I recently heard from Alexi Paraschos, a self described soul/pop artist currently living in Philadelphia. Hailing originally from the Boston suburb of Newton, (he graduated Newton North High School, 2005) and attended Tufts University 2009. Prior to moving to Philly, he has spent most of his life in the Boston area. Alexi began writing songs when he was eleven years old.

Alexi told me that since moving to Philly, he has connected with some great producers and is about to release his next album, entitled “25/8”. The idea behind 25/8 is a step beyond 24/7–being passionate about someone or something you believe in. That was how he ended up coming up with the unique idea to promote the album. Basically he plans to travel around the East Coast on a sort of “Diner Tour”. He goes on to say that he sees diners as places that are usually open around the clock, helping people to refuel. Plus, he thought, who wouldn’t enjoy listening to some soulful music at 11:30 at night while eating some bacon and eggs!

It was also, in researching the idea that he came across the profound connection that diners have to Greek Americans. He says being the son of a proud Greek immigrant father, I felt like I was the perfect person to pull off this idea. 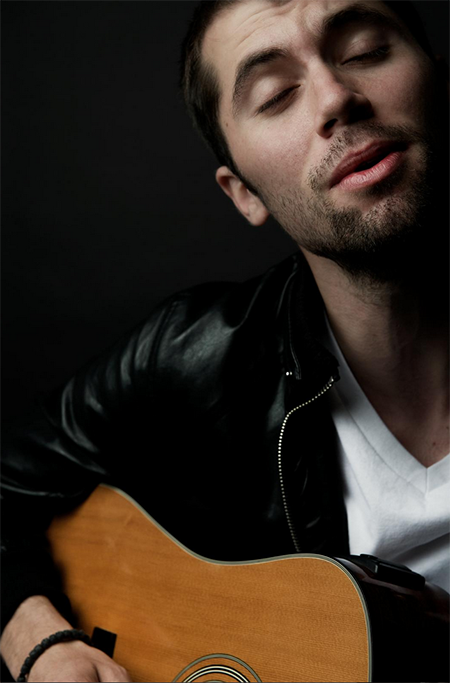 During our conversation, Alexi mentioned that growing up in Newton, he frequented the Knotty Pine Lunch in the Auburndale section of that city. The Knotty Pine, although not a factory built diner is a great local restaurant with the menu, ambiance and service one typically associates with a great neighborhood diner.

The Knotty Pine Lunch located at 295 Auburn St, in the Auburndale
section of Newton. Photo by Larry Cultrera

I asked Alexi what diners he frequented in Philly and he told me that “I’ve gone to a bunch of the diners here–Oregon Diner, Silk City Diner (which is actually one of the most popular live music spots in the city), the Melrose Diner, and a couple of the newer, high end diners City Diner and Continental Diner”.  He also mentioned he does make it back to Boston fairly often and was actually just in Boston on Monday night, February 19th at Victoria’s Diner doing a “test show” for the tour. He included a short video of part of his performance at the Vic here… https://www.youtube.com/watch?v=pKdqoqIxGC4&feature=youtu.be

Alexi has also got a Kickstarter fund going on right now to help finance the East Coast Diner Tour that he will embark on this coming June… if anyone is interested in helping him out, check out this video… 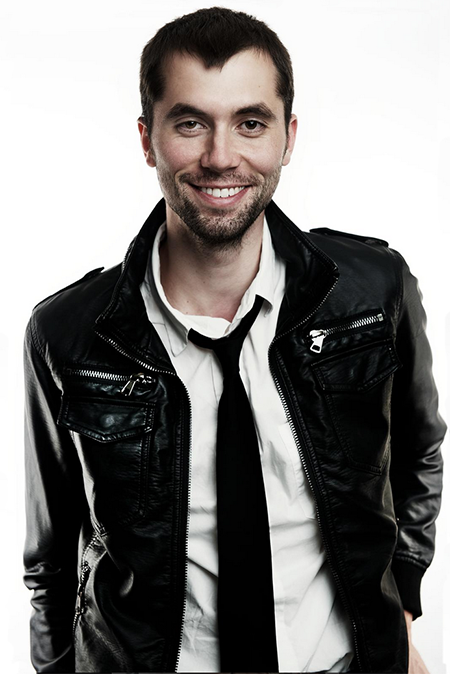 All text and images © 2007-2021 by Larry Cultrera, except where otherwise attributed. Adaptation or reproduction prohibited without consent.

Create Your Badge
Join 702 other subscribers